Imagine a game as popular as Among Us that people try to have all of him: toys, costumes, theme parties ... Anyway, the possibilities are endless. Now imagine it can still get a lot bigger than that, where people want to recreate the game in real life. Sounds pretty interesting right? Well, here you have everything you need to know to learn how to play Among Us in real life.

But first, if you want to hack the game to have it ALL FREE you can do it pressing the button below.

How to hack Among Us to have EVERYTHING

This is an idea that started as a joke, where several actors and comedians create videos where they imagine what the missions would be like for the people in the house and what would be the way to detect the impostors, but nobody thought that this idea was so popular as for a group of people to plan how to make it happen.

It depends on how many people are going to play Among Us With you, you will need a large space where they can hide, complete missions and meet. A house of two floors It would be the perfect environment because this way the players would not always be in sight, having several rooms available will allow impostors to hide and give them enough time to escape after "eliminating" a crew member.

The more similar they are to the game, the better. For example, in the game there is a mission to connect cables, this you can recreate very easily using just paper and drawing the circles side and side so that the players can connect them. If the majority of the crew complies, it would be a mission won.

Laboratory tests You can also recreate them by putting 4 or more glasses with different liquids and an element that makes only one of them react. That is, if you put coloring in the water, you will have 4 blue glasses of water for example, but if one of the glasses has another element that is not water, the reaction of this will change.

Before starting the game, write the words «crewman" is "impostor»And ask your friends to choose a piece of paper and not reveal their role. Thus, everyone will know which functions to complete without saying anything else.

With a specific room or room it will be enough for the players to meet and comment or vote for the crew member who should leave the game.

You have the missions, the roles, the meeting room, and the game just needs to start. If you are an impostor who is going to "eliminate" another player, the impostor should only ask the other to stay right in the same place but seated, so the others will know that he is no longer playing and that they will have to meet to find out who did it. .

Do you want to make it even more real? dress like the characters.

Ask your friends to choose a color and wear only that color. This will be an experience even closer to the original game of Among Us. 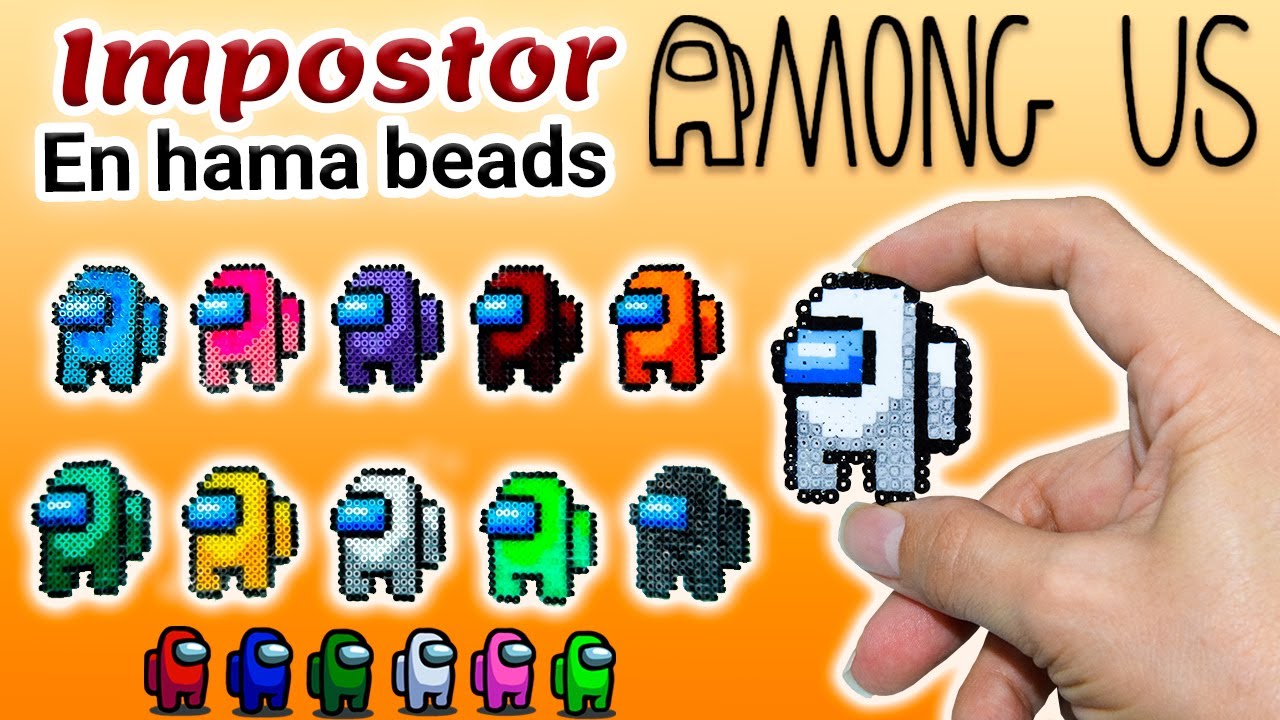 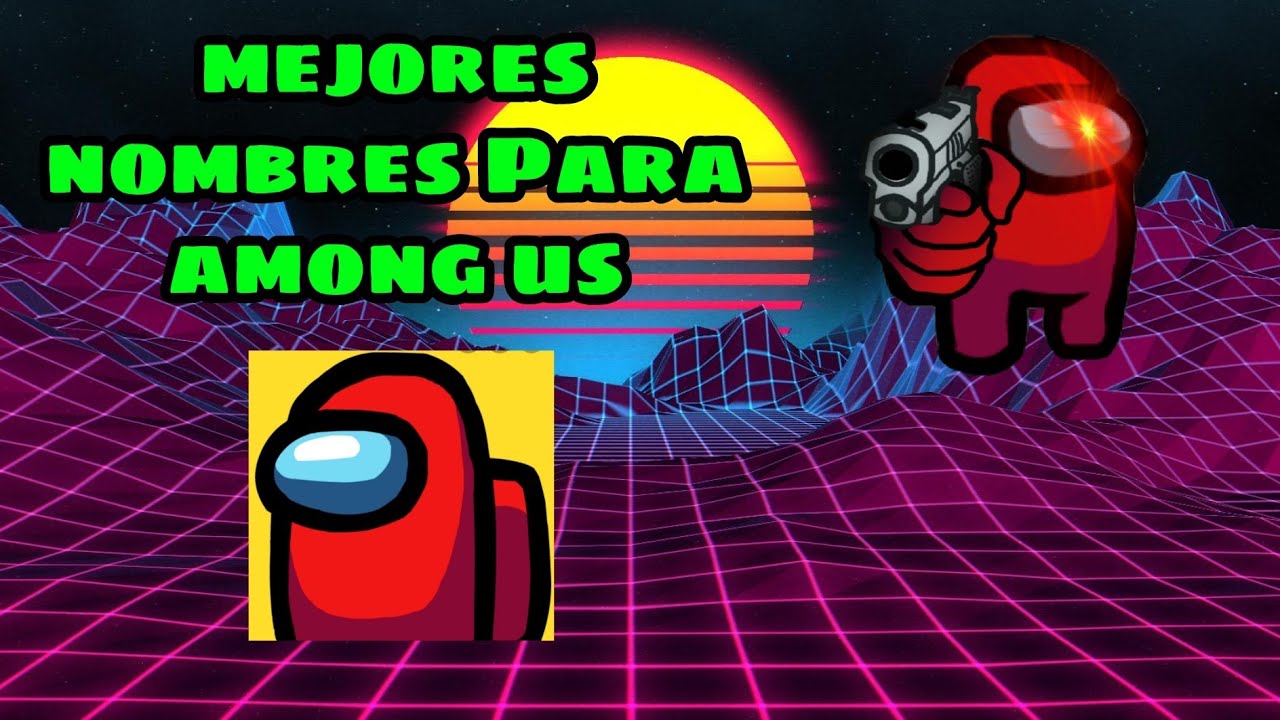 Manage cookie consent
We request your consent to use your personal data for these purposes:

Your personal data will be processed and your device information (cookies, unique identifiers and other device data) may be stored, accessed and shared with external suppliers or used specifically by this website or application.

Some providers may process your personal data based on a legitimate interest, which you can object to by managing your choices below. Look for a link at the bottom of this page or in our privacy policy to withdraw consent.
Manage options Manage services Manage suppliers Read more about these purposes
manage
{title} {title} {title}